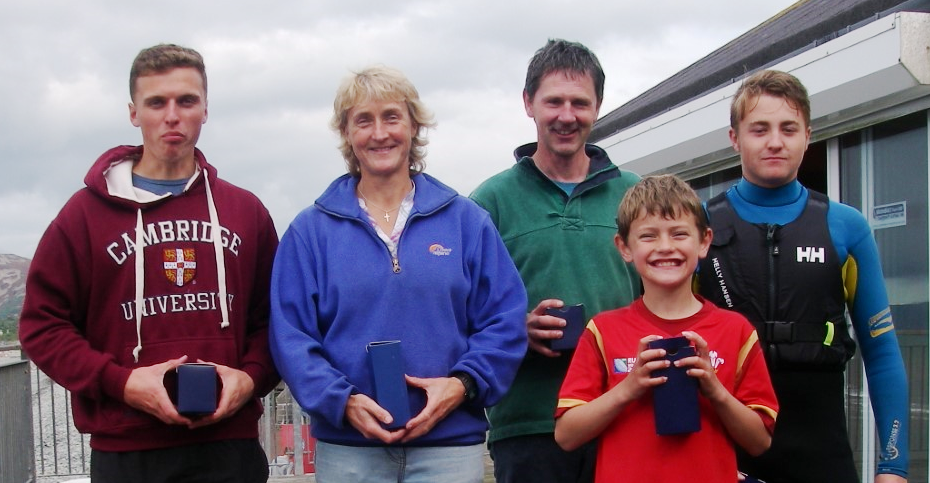 Penmaenmawr Sailing Club held their annual Open “Puffin Race”. The race involves sailing from Penmaenmawr around Puffin Island and back to Penmaenmawr. Although there was challenging conditions and very lumpy through the sound between Penmon and Puffin Island it was a good day for racing. Ten craft of various abilities took part with a total of 14 sailors involved, and all craft completed the course with Port Dinorwic Sailing Club members winning overall.