The Commodores Report and Photos from the Presentation Dinner on Saturday 15th December.

Following the dinner, the Club Commodore, Gerry Frobisher MBE, presented the Trophies won by the Club Members during the 2018 sailing season. 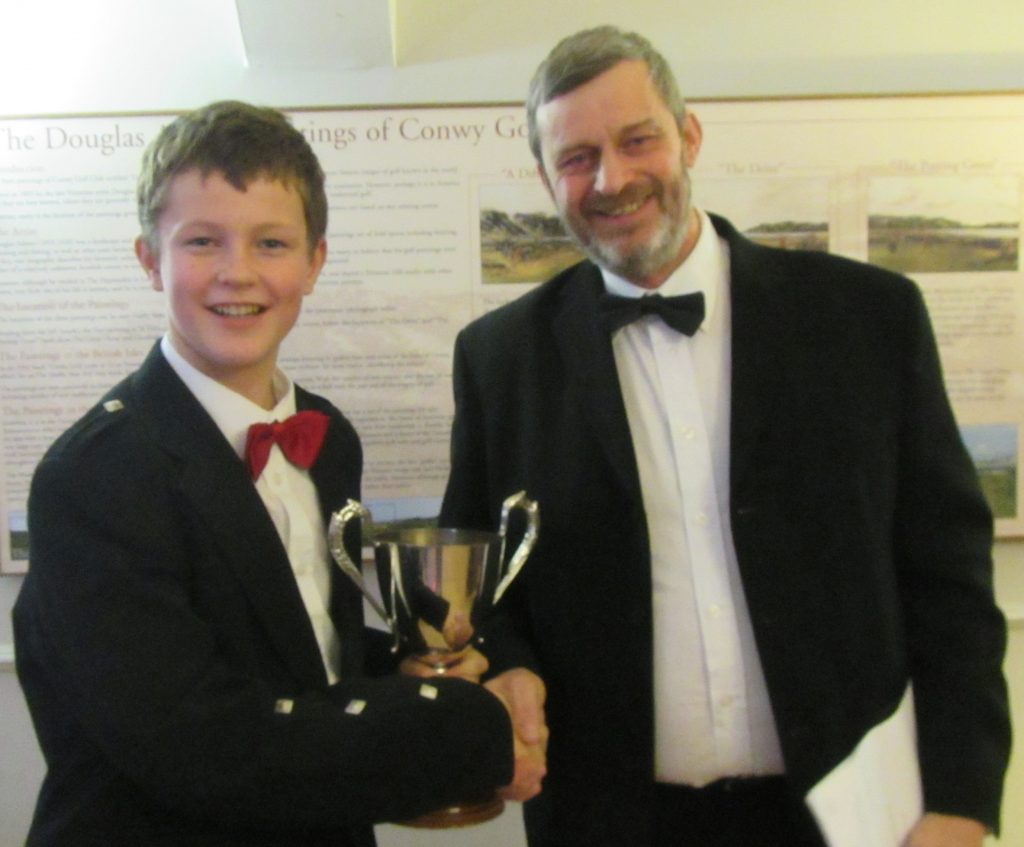 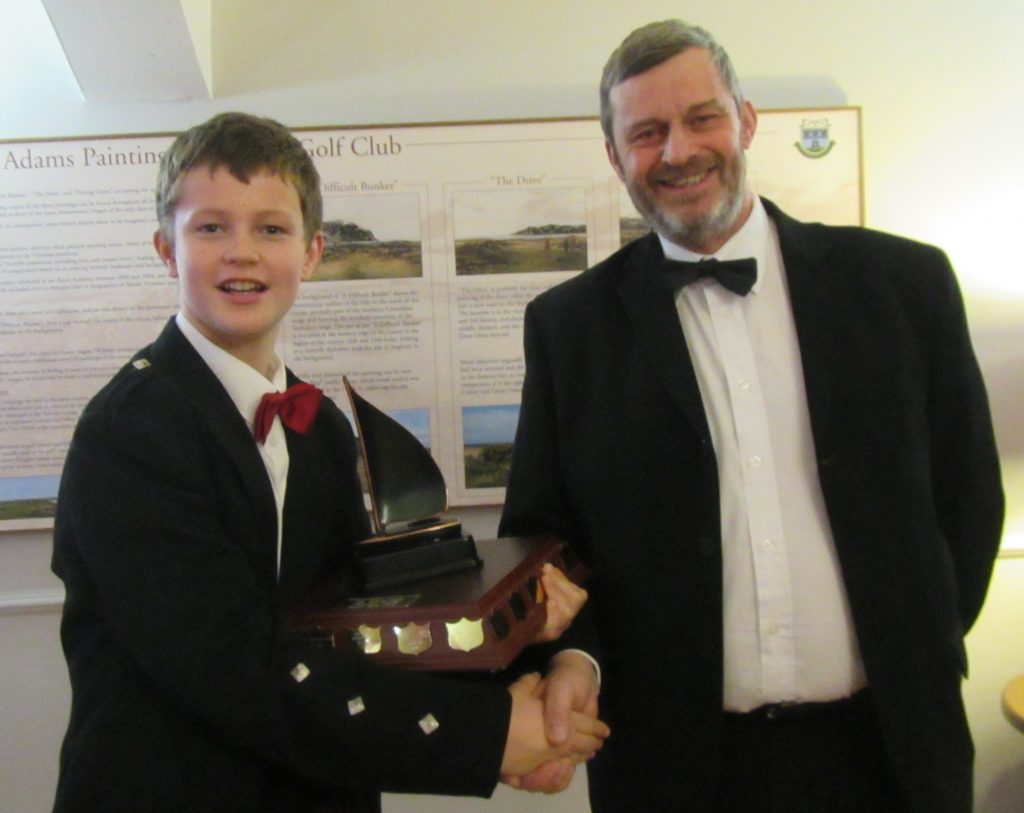 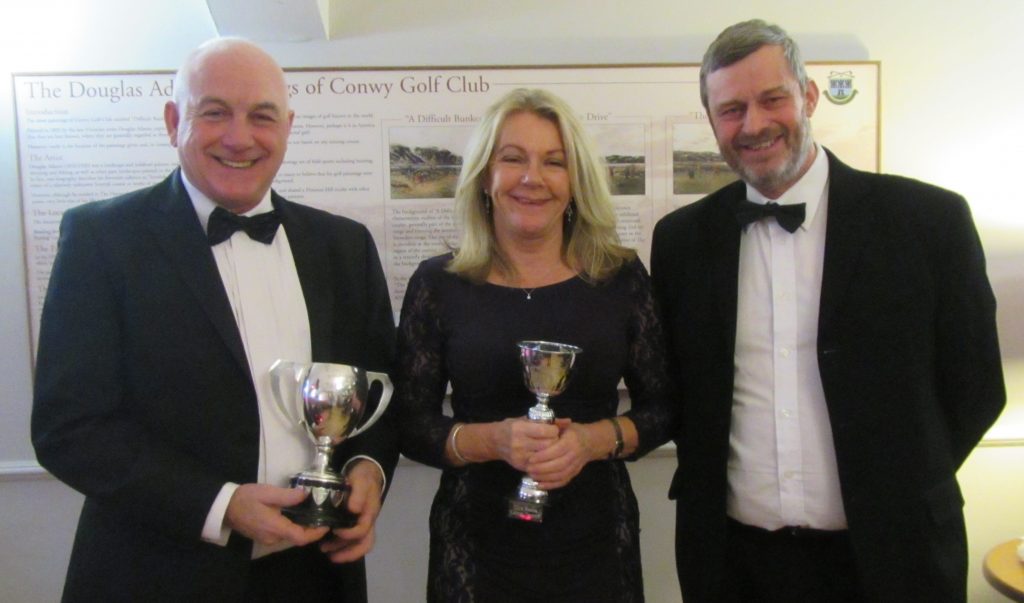 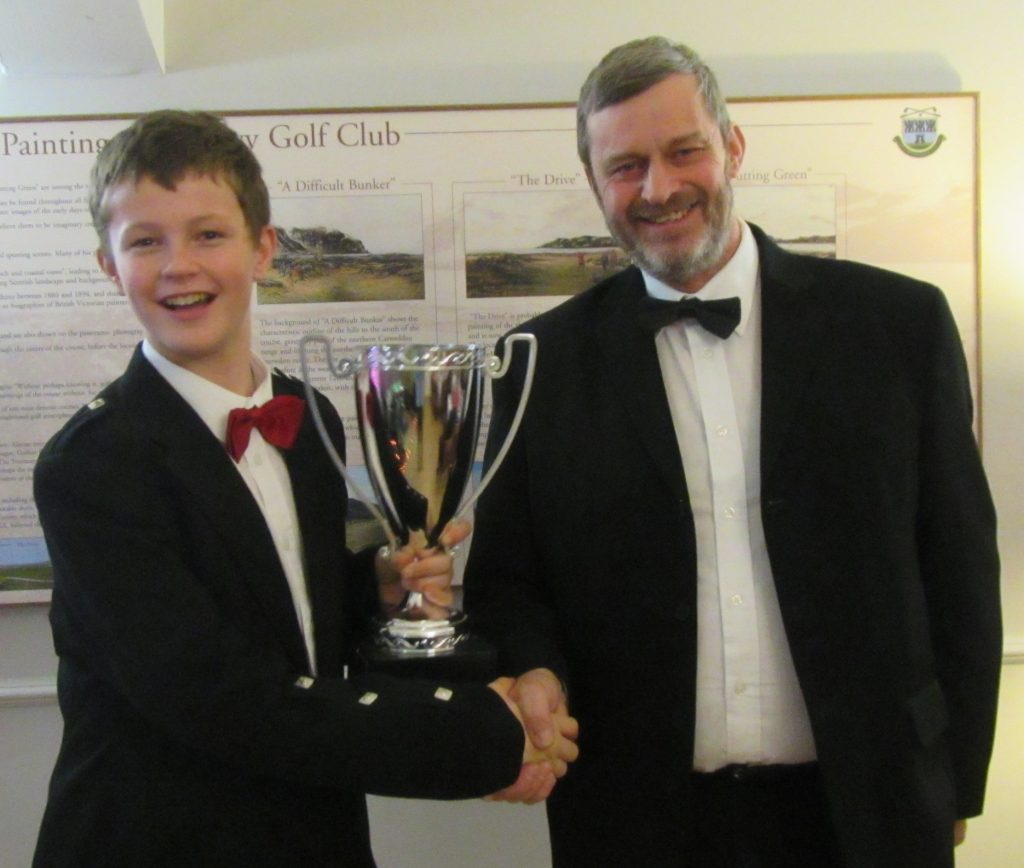 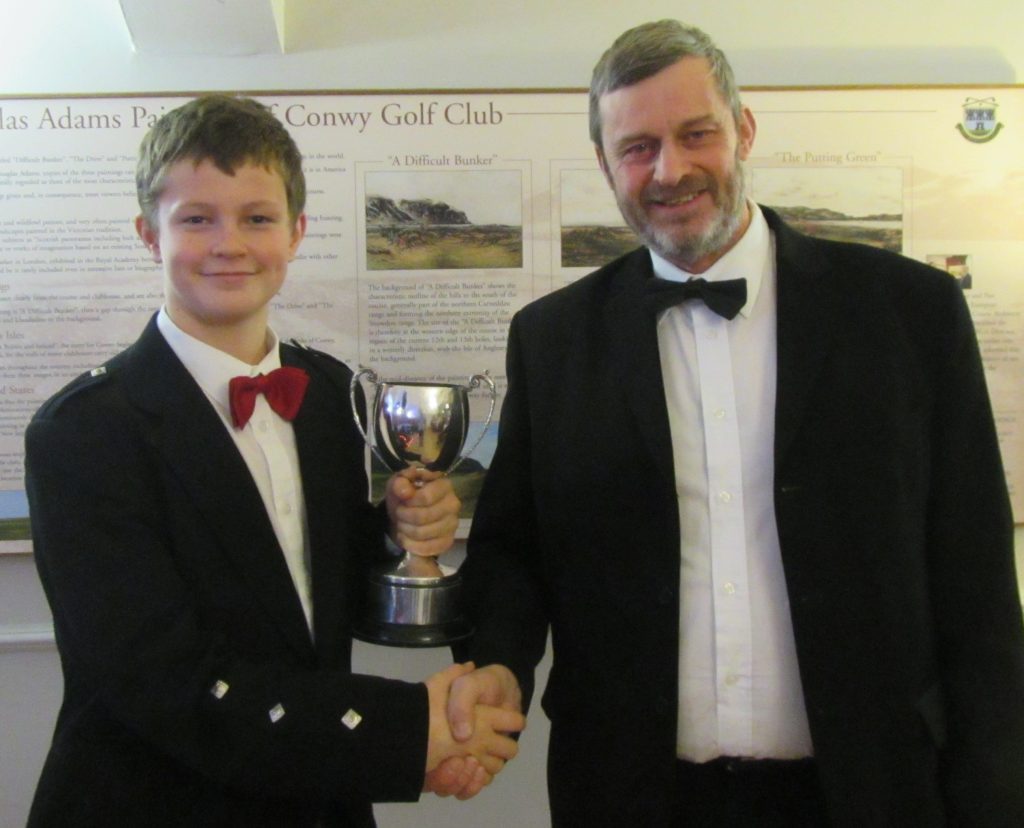 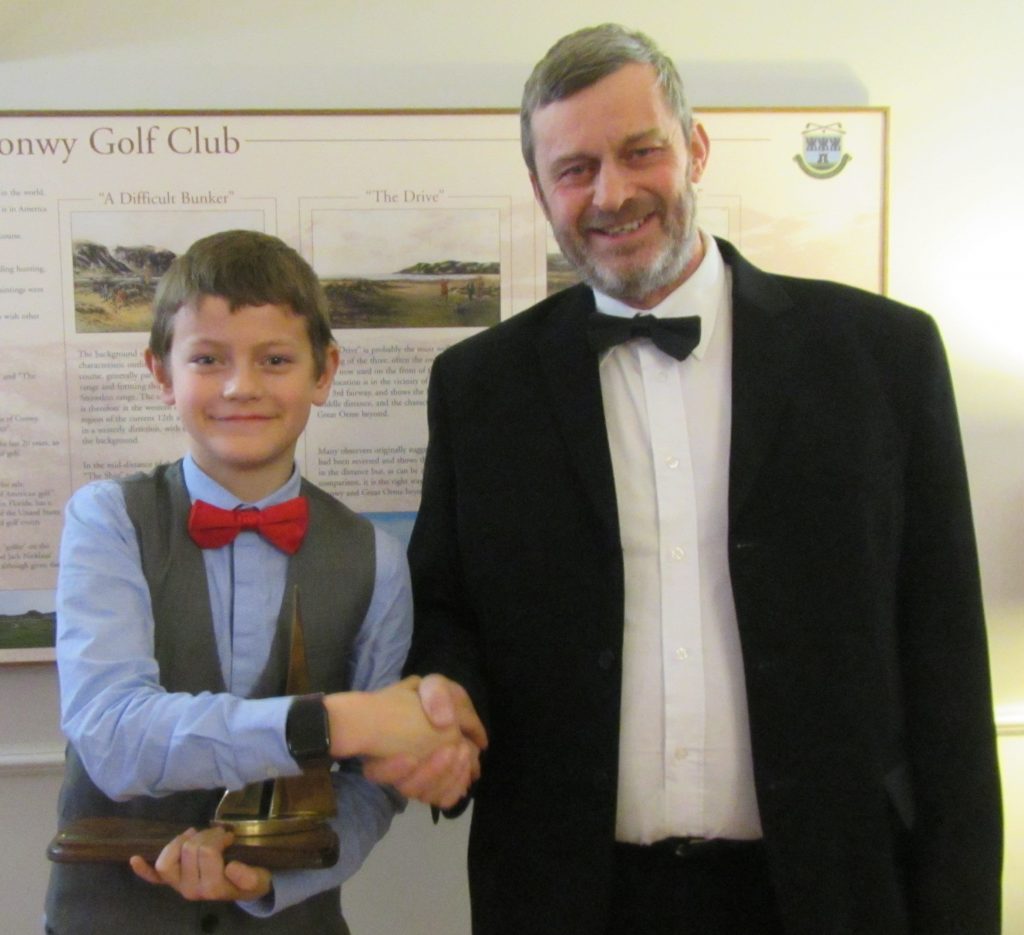 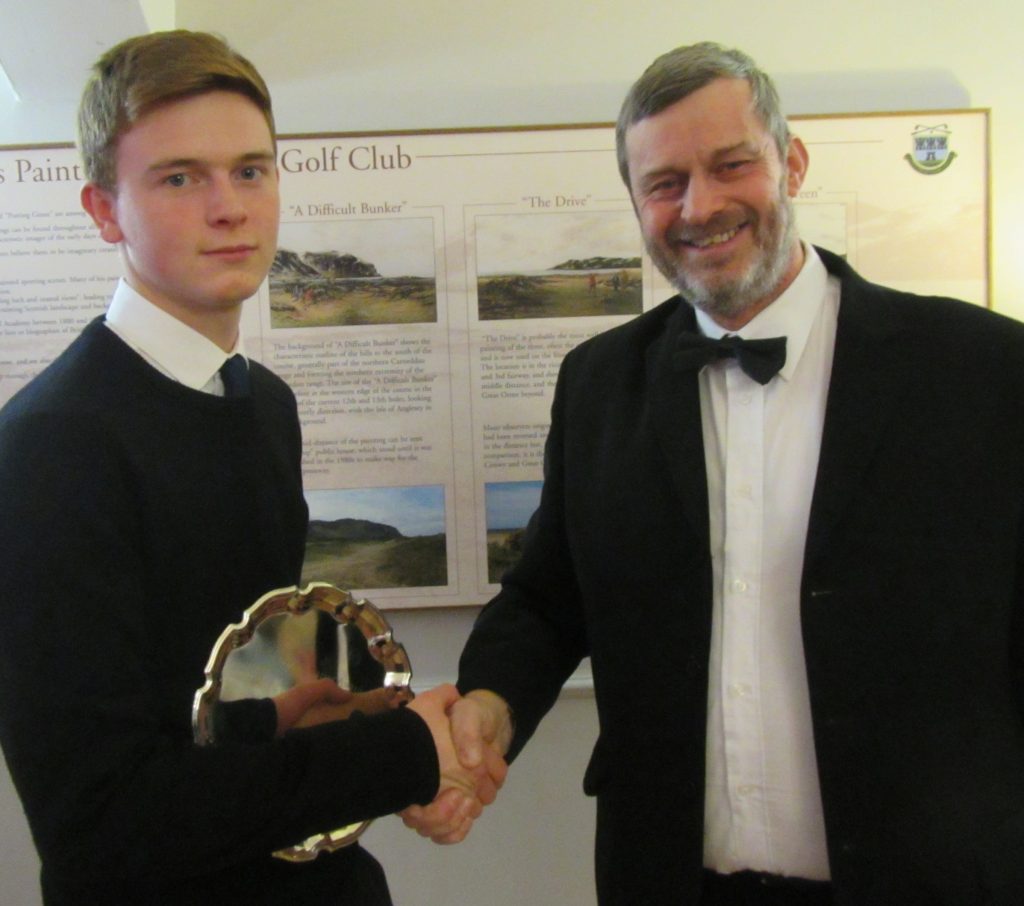 The Bernard Carter Silver Plate – for outstanding service to the Club was presented to George Moss for his services to the Club and work with the Safety Boats.

The Merit Mug to Hillary Moss for her service as the Club and Race Officer Duties. 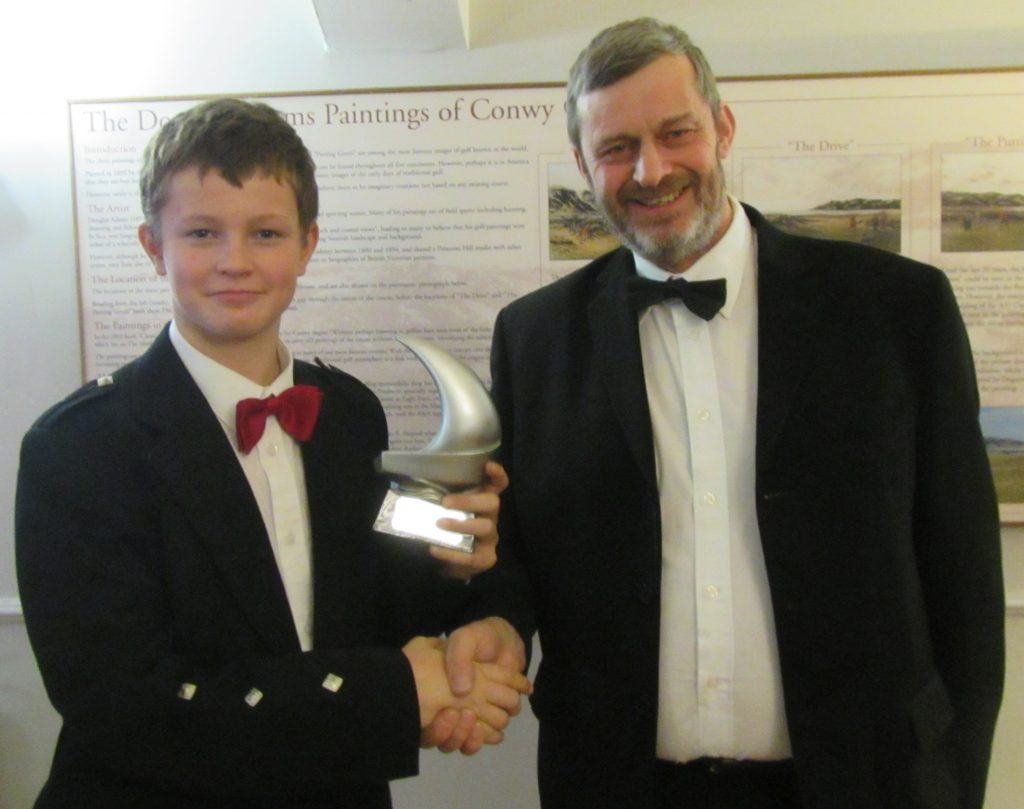 The Commodore gave acknowledgements and thanks to all the members of the Club for their commitment and service to the Club during the season. And presented special Awards, as well as thanks to Penmaenmawr Town Council for their support with the annual Community Bonfire and Firework Displays. 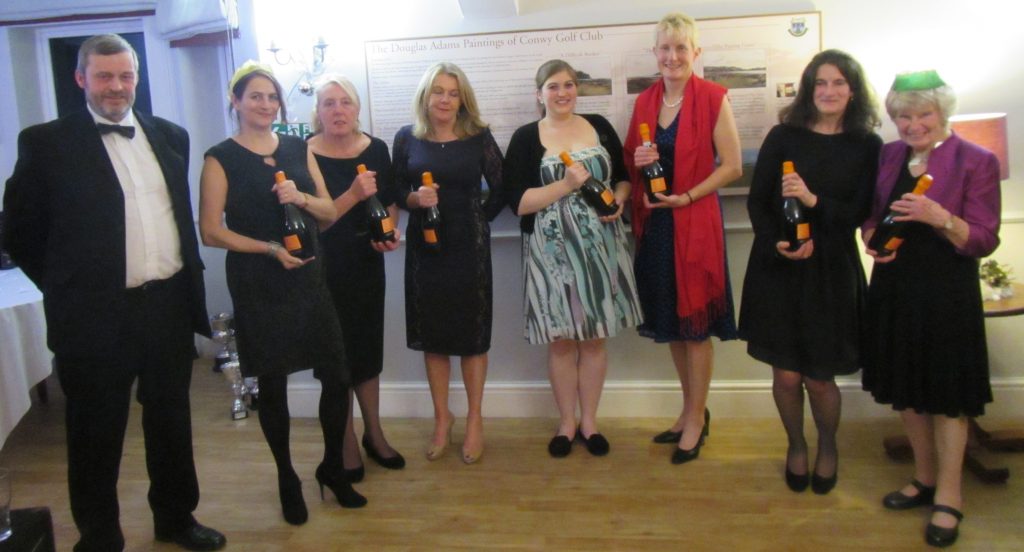 The Club Commodore Gerry Frobisher thanked and presented small gifts, to the Ladies of the Club Carol Pye, Alice Frobisher, Helen Blair, Hillary Moss, Mandy Williams, Sue Petch and Alma Butterworth. Liz, and Pam were thanked for all their hard work and commitment to the Club throughout the 2018 season. With a special thanks to Carol Pye for organising the Awards Dinner and Awards Evening at Conwy Golf Club.

Mr Frobisher went on to present a gift to the Men of the Club Craig Petch, Mike Moss, Bernard Carter, Mark Stafford, Peter Lewis and Doug Blair for their commitment to the Club during 2017. 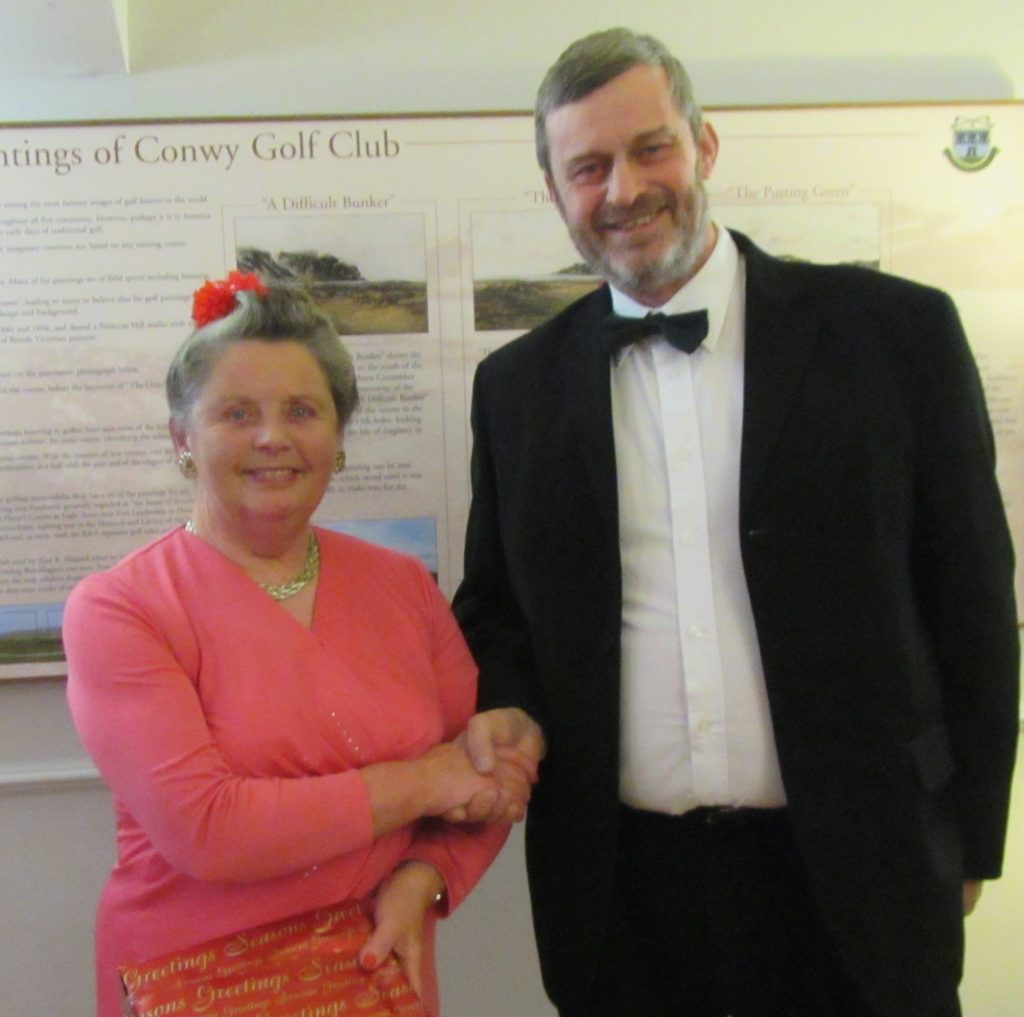 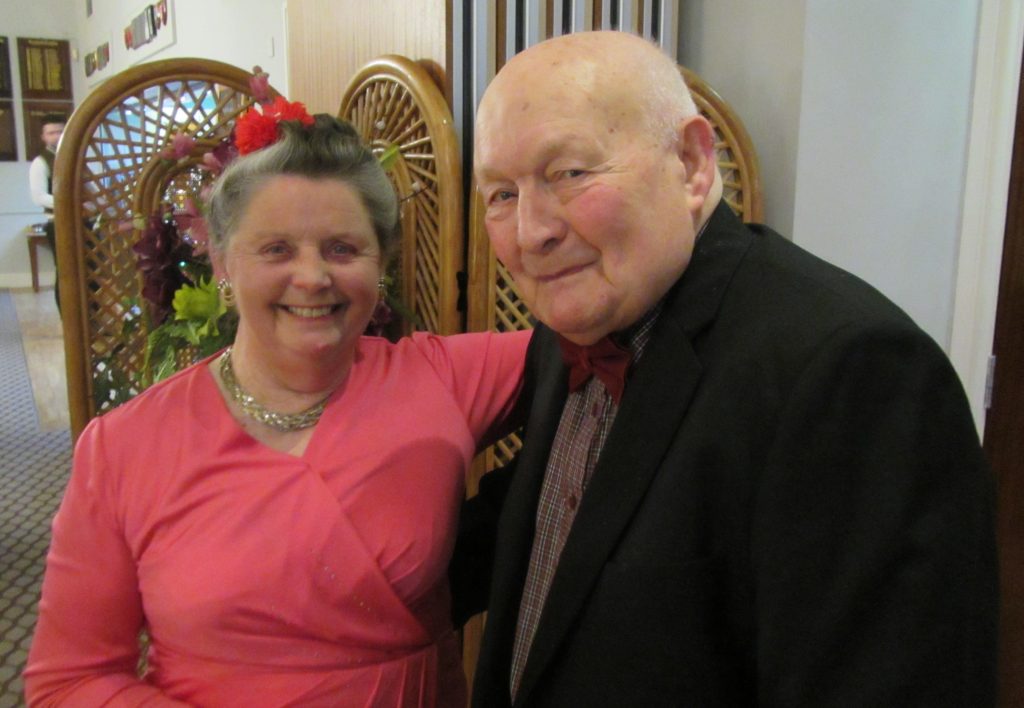 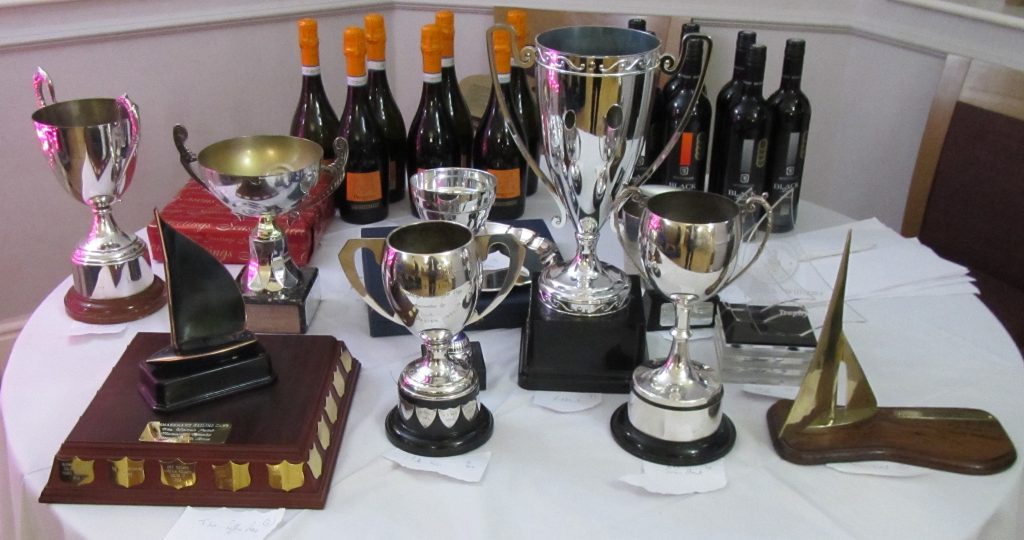 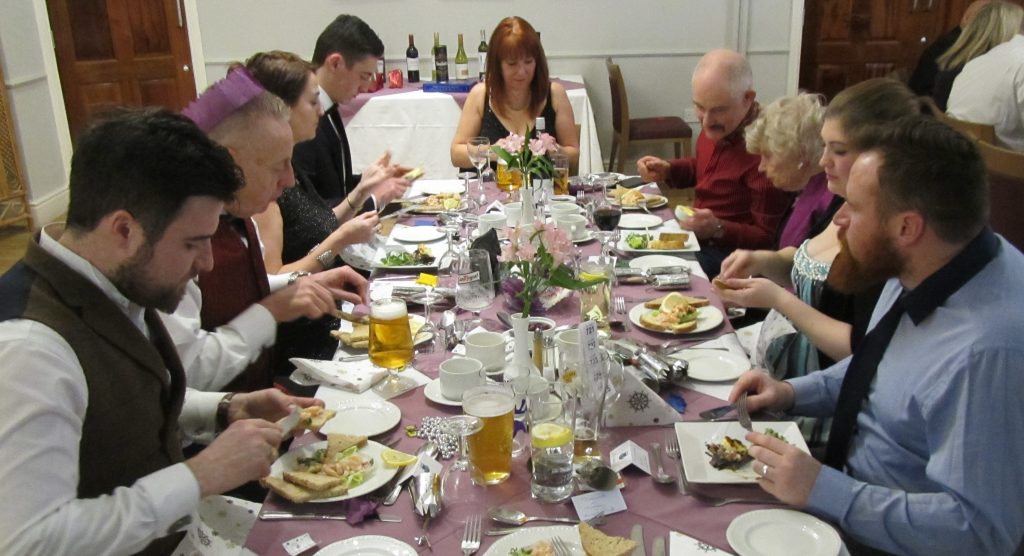 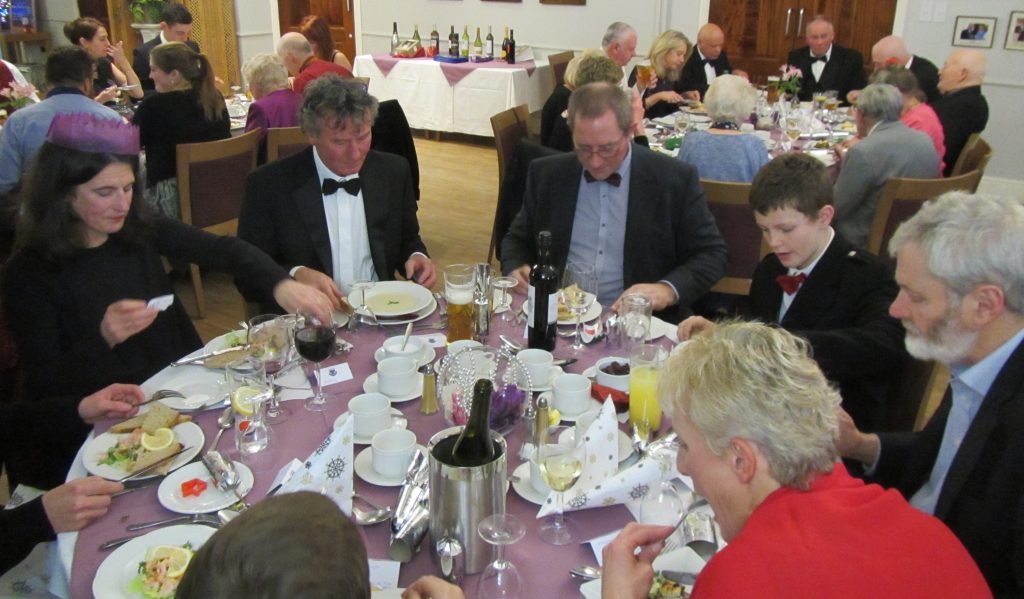 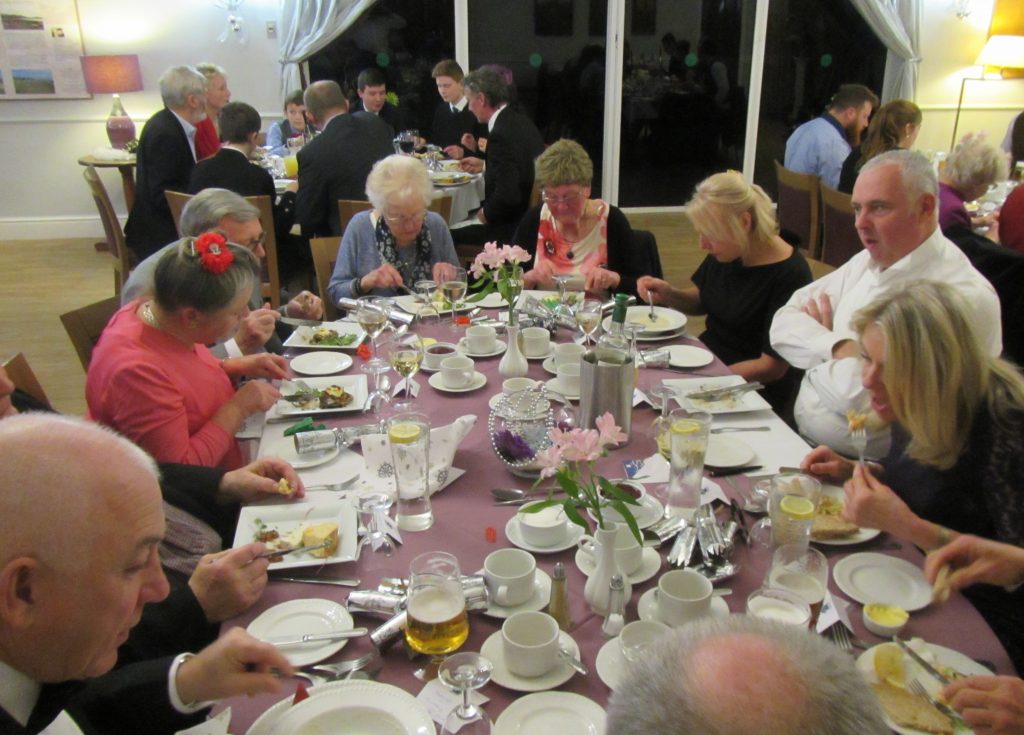