On Saturday 13th June 2009, the Mayor of Penmaenmawr Cllr Myfanwy Baines, officially opened our new Viewing Balcony. Eighty guests and members watched as Cllr Baines unveiled a special plaque naming all the people who had contributed towards the construction, and those who had donated funding to the project.

Gerry Frobisher, the Clubs Fundraising Officer said “I would really like to thank all the generous donations we received from individuals, groups, families and organisations. Without whose help the project would still be in the planning stage”. 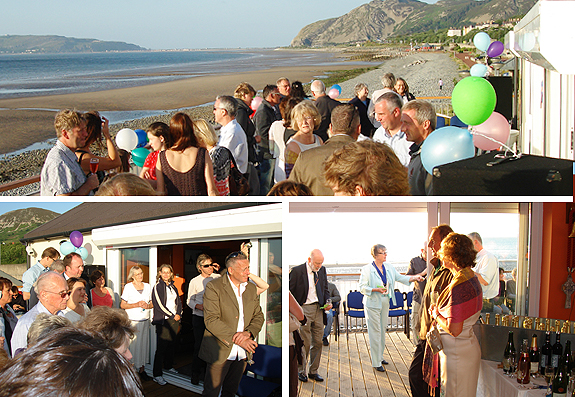 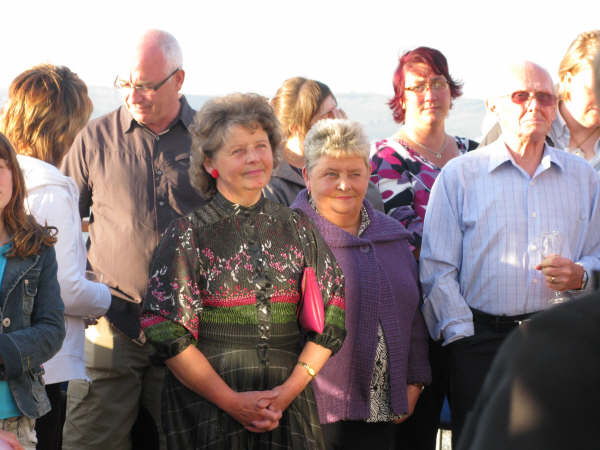 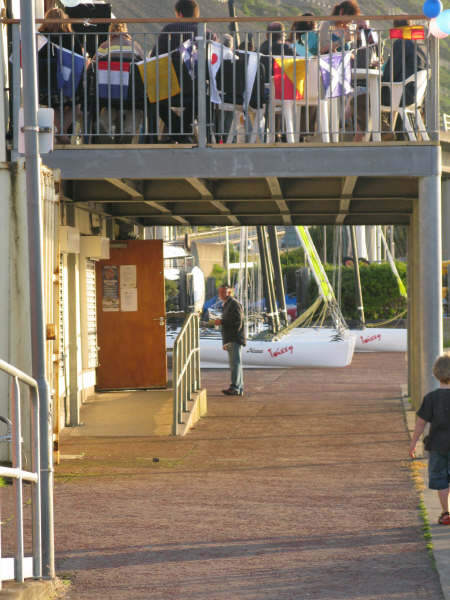